The quest for a perfect curve: a force curve

in
Master Your Data

The force curve is shown on a small graph that appears on your screen while training. The y-axis is power and the x-axis is time, so you’ll see how you generate power throughout one stroke’s drive.

What are you looking for? The ideal curve would actually be a rectangle. That would indicate immediate full power application, sustaining the power all the way through the drive, and then the complete relinquishing of power as you move into the recovery. Yet, this is humanly impossible.

Instead, you want to aim for the closest alternative, a parabolic-type curve. Think of an upside-down u shape. As you drive your legs, the curve will go up to its peak point. As your body and arms come into the stroke, the curve will decrease from its peak back down to zero at the end of the stroke.

In order to do it correctly, think about pushing with legs then engaging the core and hips all the way through to the finish. And stay tuned for our post on rowing technique.

Did you know? The force curve is one of the most hotly debated subjects in rowing biomechanics. Coaches from around the world debate the exact shape the curve should have, but the tips provided here are agreed upon by all!

Your data — our treat!

in
Master Your Data, Updates

“How did I perform?” At RowStudio, we’re often asked what …

in
Master Your Data, Workout

At RowStudio we work with a fixed training schedule. This …

Hit enter to search or ESC to close

Click below to chat on WhatsApp or send an email to info@rowstudio.nl 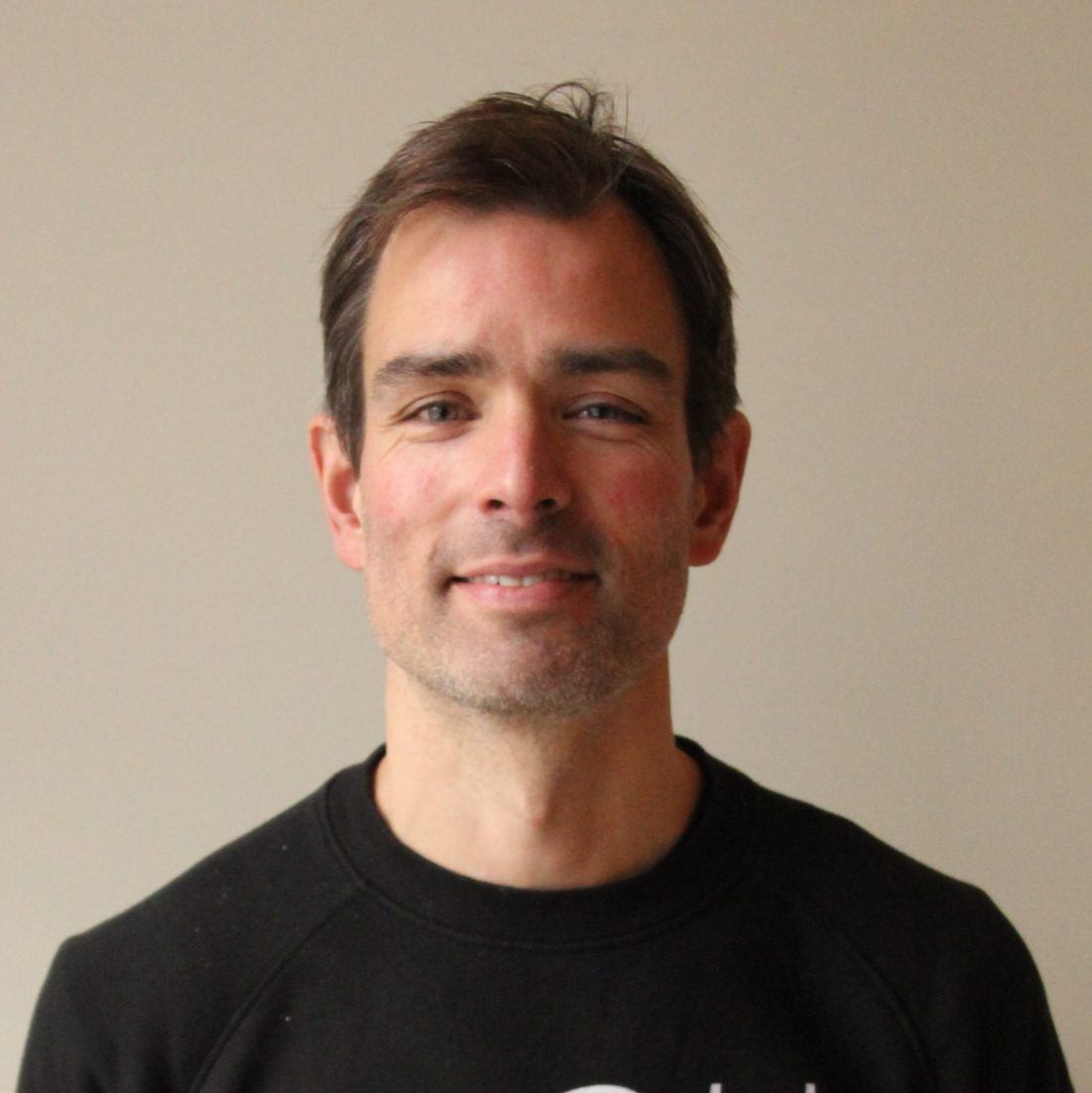